German-American Heritage Foundation of the USA 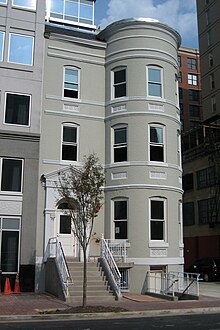 The aim of the 1977 by Dr. The organization founded by Hans R. Haug is to bring the history of the German-speaking communities in the USA and the cultural tradition of emigrants into national interest. The "German-American Heritage Center" wants to encourage all Americans of German descent - according to the organization itself, 60 million people - to track down their European roots. The center wants to document the entire diversity of German-American history and its achievements, art and culture and should be a forum for open discussions.

According to its own information, the organization has 18,000 members worldwide, almost all of whom are recruited from the USA.