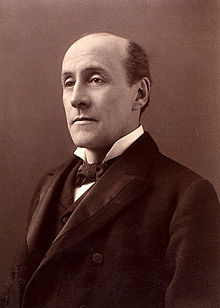 Anthony Hope was a son of the Reverend Edward Connerford Hawkins, an Anglican clergyman, and Jane Isabella Grahame. He graduated from Oxford University in 1885 with a first-class degree and became a lawyer in London. He married in 1903 and had two sons and a daughter. During the First World War he worked in the Ministry of Information . In 1918 he was knighted for his services during the war.