PC PowerPlay (short PCP ) was a German computer game - magazine , which at CyPress in Hochberg was moved. It appeared monthly from December 2004 to September 2007, usually on the last Wednesday of the previous month, and had about 180 pages per issue, depending on the type of game.

Despite the similar name, the magazine has nothing to do with Power Play , which was published from 1988 to April 2000 .

The first regular issue in December 2004 appeared in November 2004 with a DVD including the full version “ No One Lives Forever 2 ” at a price of € 2.99 and brought together well-known and experienced editors who had previously worked for PC Player , GameStar , PC Games and Power Play were active. Martin Deppe was the editor-in-chief ( ViSdP ) of the magazine, Florian Stangl his deputy.

The magazine was discontinued with the October 2007 issue . Subscribers received one of the two Computec magazines PC Games or PC Action as a replacement . A special issue July – September / 2007 was also published at a price of € 5.99.

After four redesigns and fundamental style changes had not helped the magazine to be successful, a video that illegally showed a swastika flag and was to be found on the magazine DVD meant that the entire edition had to be reclaimed from the sales outlets and crushed. The video was the international trailer for Turning Point: Fall of Liberty . Shortly afterwards, the Cypress publishing house was swallowed up by Computec Media.

From the first to the last of the 35 regular editions published, the numbers were in the red.

The main categories of printed output of PC PowerPlay were:

The data carrier enclosed with the booklet contained demos and screenshots of current games, mods , patches , drivers , tools , videos exclusively (with a few technical exceptions) in high video resolution (high resolution, 1024 × 768 pixels) and, since the first edition, several full versions of Computer games. The DVD of the special issue did not contain a full version, only videos and World of Warcraft “add-ons”.

With issue 2/2007, PC PowerPlay changed the magazine DVD: Instead of the high-quality full versions, there were now older full versions, but more and longer videos and additional demo versions and mods. At the same time, the price fell (from 3.60 euros in the meantime) to 2.99 euros.

A specially developed rating system was used for the game tests. There was a difference between individual grades and an overall rating.

The individual grades were given on a scale from 1 to 10. The following criteria were assessed:

PC PowerPlay awarded various awards ( Awards ) for a particular game quality regardless of the score of a game. So games could get PC Powerplay Awards for

and received several other awards. It was also possible for a game to win multiple awards.

In addition, games with a particularly poor rating received the negative price PC PowerPlay Pickle of the Month .

Number of copies sold each month 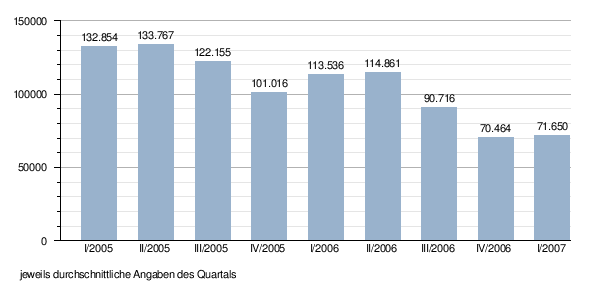