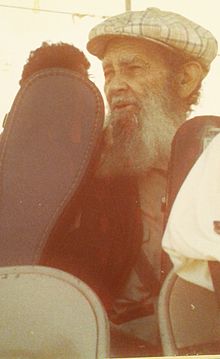 Sam Chatmon came from the musical Chatmon family and began - like his brothers Bo and Lonnie - to make music as a child. In addition to appearances with the family and his brothers, he played with the Mississippi Sheiks . From the mid- 1930s he also appeared solo. He traveled through the country with various minstrel and medicine shows. In the 1940s he settled in Hollandale as a farmer.

With the blues revival in the late 1950s , Sam Chatmon was rediscovered. He performed at a number of festivals, gained considerable popularity, and released a number of recordings until his death in 1983.