This article covers the year. For further meanings, see 1983 (disambiguation) .

Flag of the Netherlands Antilles 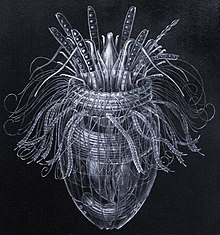 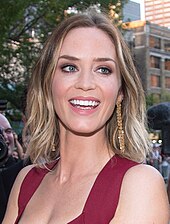 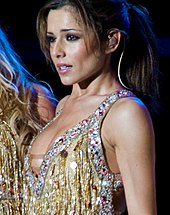 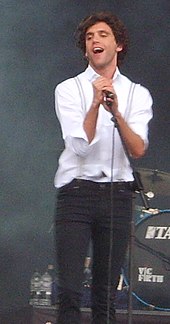 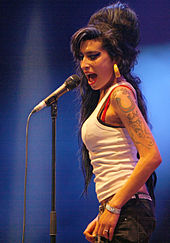 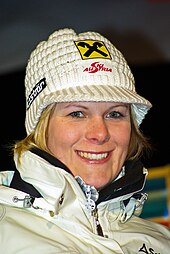 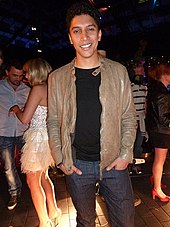 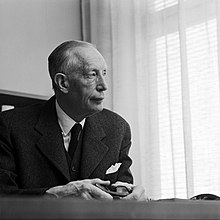