United States after the incorporation of Utah 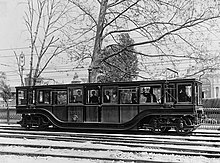 Railcar of the Budapest subway 1896 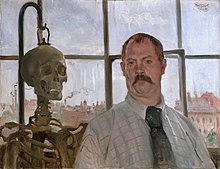 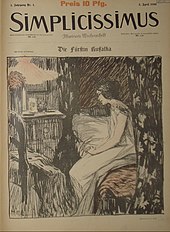 Title page of the first edition of the Simplicissimus

Cesira Ferrani as Mimì, costume design for the world premiere by Adolfo Hohenstein

Poster for La Bohème from 1896 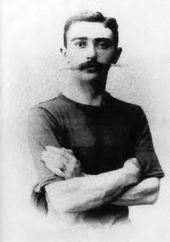 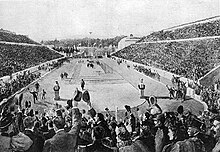 Spyridon Louis at the finish line 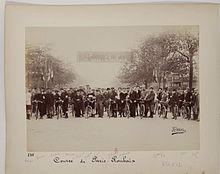 Before the start of the race in Paris 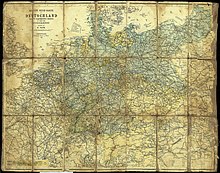 The German railway network in 1896 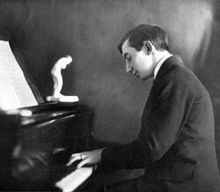 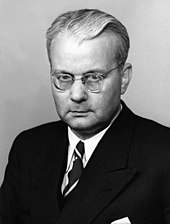 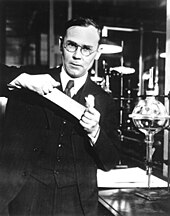 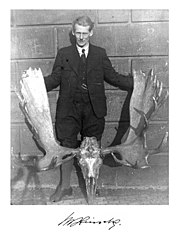 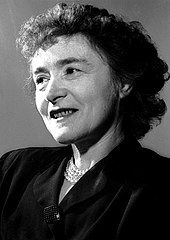 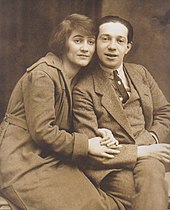 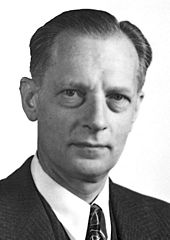 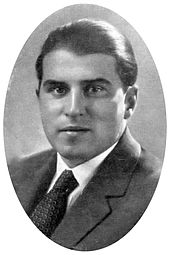 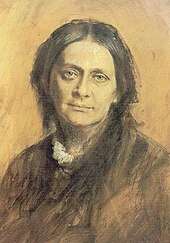 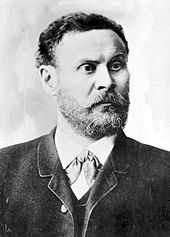 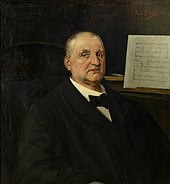 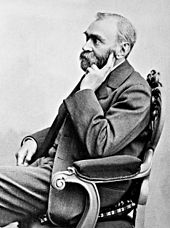