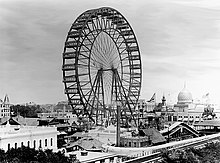 The Ferris Wheel at the World Columbian Exposition , invented by George Washington Gale Ferris in 1891

The number 999 during its record run

“Blue Wonder” during construction in 1893, photo by August Kotzsch

Watkin's Tower during its construction

Ferrani as Manon, costume design for the world premiere by Adolfo Hohenstein

Longitudinal section of the synagogue, plans 1892

Participant in the Parliament of the World Religions 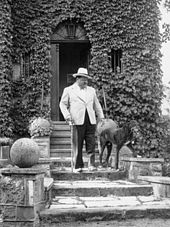 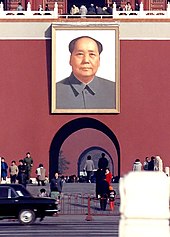 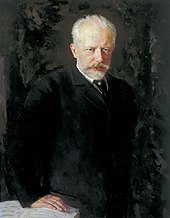