In 1810 the French Empire was at the height of its power. Large parts of Europe were ruled by the Napoleon Bonaparte family. In Spain, Napoleon's eldest brother Joseph sat on the throne. The youngest brother Jerome ruled the Kingdom of Westphalia . The officer Joachim Murat , who was married to the youngest sister Caroline Bonaparte , was King of Naples. Napoleon's adopted son Eugène de Beauharnais acted as Viceroy of Italy. The eldest sister Elisa was the Grand Duchess of Tuscany. The son of Louis Bonaparte , Napoléon Louis ruled the Grand Duchy of Berg . Only two of Napoleon's siblings had no titles or honors at the end of 1810: Lucien was captured by the British on a trip to the USA. Louis, who fell out with Napoleon in his role as King of Holland because of the continental blockade , lived in exile in Rome. Because of his marriage plans , Napoleon was encouraged in 1810 to reform the territorial order in his sphere of influence as much as he wanted to leave it to his heir to the throne: on January 12, 1810, large parts of the northern former Electorate of Hanover fell to the Kingdom of Westphalia. France annexed Rome on February 17, 1810. On February 28, 1810, the Kingdom of Bavaria was awarded part of Franconia in exchange for Trentino , which fell to the Kingdom of Italy. On July 9, 1810, Holland and the North German Hanseatic cities were incorporated into the Empire.

From 1810 Napoleon increasingly distanced himself from his previous practice of distributing states to family members. Instead of asserting the interests of France, his brothers and sisters had developed sympathy for the peoples entrusted to them. Napoleon therefore saw the unity of his sphere of influence endangered. Louis Bonaparte felt this hardest: he had tried to start peace negotiations with England through the banker Gabriel-Julien Ouvrard . In this way the trade, which had been brought to a standstill by the Napoleonic continental barrier, was to be revived. In response, Napoleon occupied the area to the left of the Waal in March 1810 . Louis abdicated, whereupon Napoleon annexed the entire Kingdom of Holland. On December 13, 1810, Napoleon reduced the size of the Kingdom of Westphalia again. He formed the part of the kingdom north of the Minden-Ratzeburg line into three French departments . Napoleon also severely restricted the political freedom of action of the Spanish King Joseph. On February 8, 1810, he issued a decree in which he encouraged the formation of military governments in the provinces of Spain. 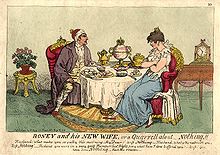 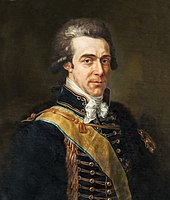 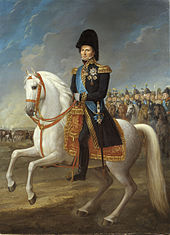 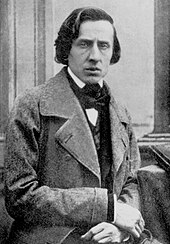 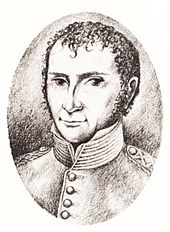