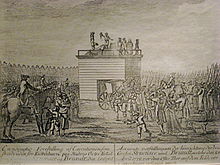 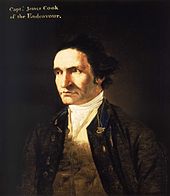 Emilia Galotti , title page of the first edition from 1772 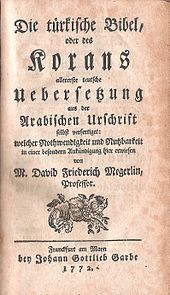