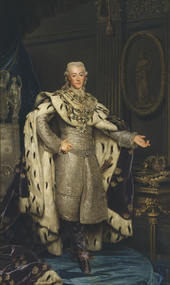 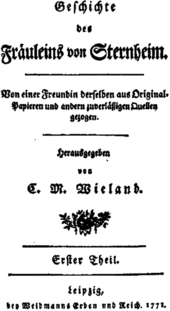 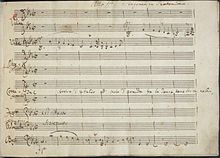 Beginning of the overture to Salieri's Armida in the autograph score

The great famine in Germany means that potato cultivation is sustainably promoted by some enlightened rulers. 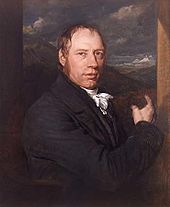 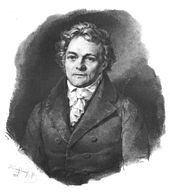