Great Britain and its American colonies 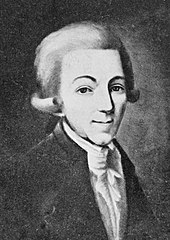 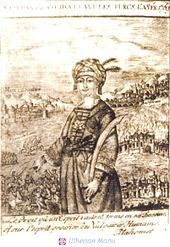 Samuel Wallis is received by the Queen of Otaheite 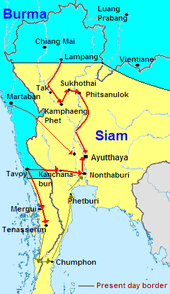 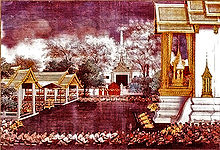 Contemporary depiction of Taksin's accession to the throne

Gotthold Ephraim Lessing will work as a dramaturge and consultant at the Hamburg National Theater for three years . During his work there he made the acquaintance of Friedrich Ludwig Schröder , Carl Philipp Emanuel Bach , Johann Melchior Goeze , Johann Friedrich Löwen and the Reimarus and König families. He also met his future wife Eva König . At the National Theater, of which Abel Seyler is the main supporter , Lessing's comedy Minna von Barnhelm will be premiered on September 30th . The premiere, which was preceded by a short-term performance ban and a dispute with the Berlin censorship authority, was an extraordinary success, and the piece was then played on all major stages in German-speaking countries.

Title page of the libretto by Partenope , Vienna 1767

Three brothers of the La Chaumette family hunted on May 1, 1765, during which the beast of Gévaudan escaped injured; contemporary representation

On June 19, the innkeeper and day laborer Jean Chastel killed a male predator in the forest of Teynazére in the mountains of the Margeride, the description of which remains a mystery to this day. On June 26th, a she-wolf is also killed, which apparently was on the road on June 19th with the animal that Chastel had killed. After a report was drawn up by the royal notary Maître Roch Etienne Marin, legend has it that the inadequately preserved animal is buried on the orders of the French king. Since there are no more attacks in Gévaudan afterwards , the creature is identified with the beast of Gévaudan , which has claimed around 100 victims since 1764 . 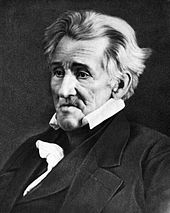 Tomb of Maria Josepha in the Capuchin Crypt 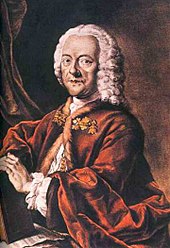 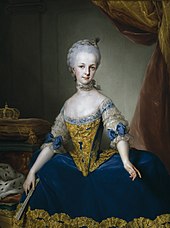