The title of this article is ambiguous. For the game of the same name see 1835 (game) .

Emperor Ferdinand I of Austria 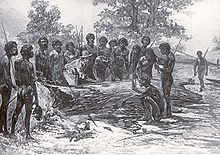 Contract signing based on a drawing around 1880

Augustusplatz in 1835 before the café was built 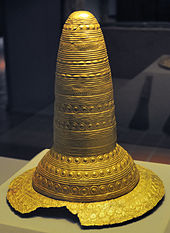 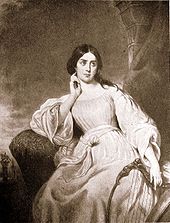 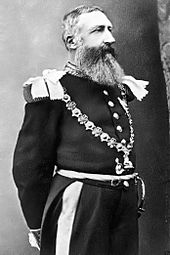 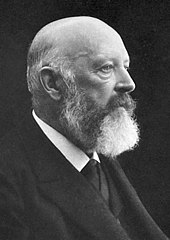 Sarcophagus of Emperor Franz II / I. in the Capuchin Crypt ; his heart was buried separately and is in the Loreto Chapel of the Augustinian Church in Vienna .