1963: The scene of the Kennedy assassination 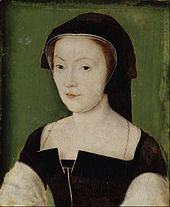