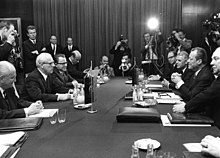 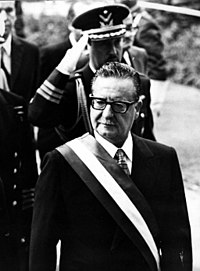 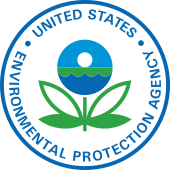 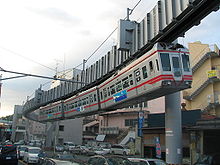 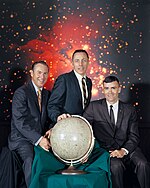 The crew of Apollo 13