German unification and war against France 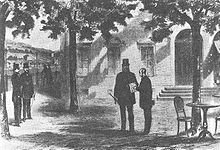 “Emser Audienz”, a meeting between the French ambassador and King Wilhelm , holder of the Federal Presidium

Destruction of a French cuirassier regiment in the battle of Wörth ; Drawn by H. Merte

The Franco-German surrender negotiations on September 2, 1870

Germany's future , caricature in the Austrian satirical magazine “ Kikeriki ” on the November treaties 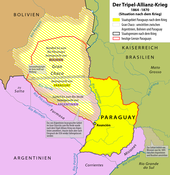 The situation after the war 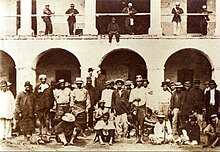 With the death of the Paraguayan dictator Francisco Solano López , who does not want to be captured by Allied soldiers , the fighting in the Latin American Triple Alliance War ends on March 1st after more than five years .

In the peace treaty of June 20, Paraguay had to cede around 144,000 km², around 50 percent of its national territory, to Brazil and Argentina. Argentina is appropriating the Misiones region, previously occupied by Paraguay, and part of the Chaco region between the Bermejo and Pilcomayo rivers . Brazil strikes the won territories of its province of Mato Grosso .

The war of Paraguay against the Triple Alliance was - measured by the victims of Paraguay in relation to its total population - one of the war with the most losses in world history. It is estimated that Paraguay's population was reduced from just over 500,000 to around 221,000 in the course of the war. Information about the pre-war population is disputed. Paraguay, which was one of the most economically advanced and powerful states in the region before the war, can never regain this status. 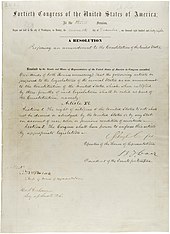 15. Amendment to the United States Constitution 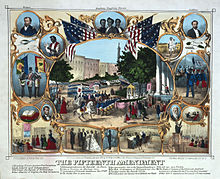 The Fifteenth Amendment , a poster from 1870 celebrating the passing of the 15th Amendment and the resulting benefits for people of color 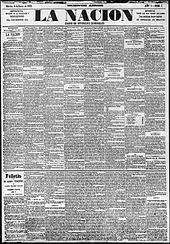 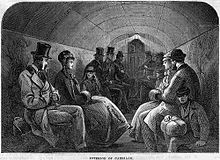 Interior of the Tower Subway car in 1870 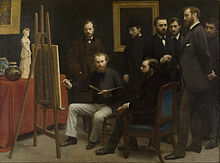 Largest cities in the world around 1870 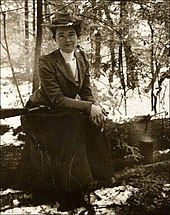 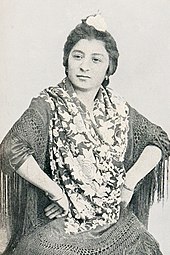 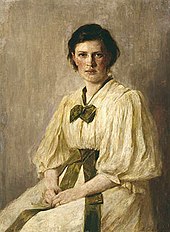 Maria Montessori at the age of ten, 1880 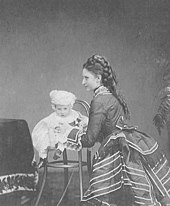 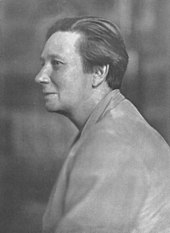 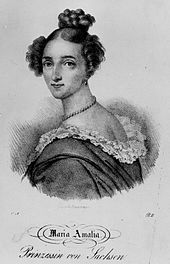 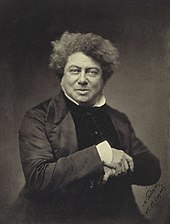