The German Empire and its expansion 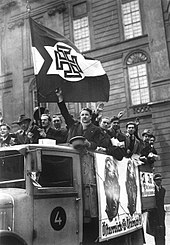 Truck with Schuschnigg's trailers (poster photos), call for elections for independence
Schuschnigg's instructions to the Austrian army not to offer any resistance to the German invasion 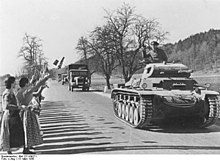 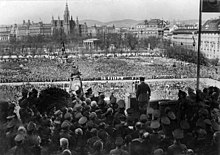 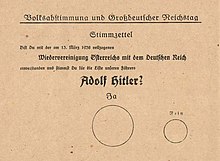 Ballot for the Reichstag election and referendum 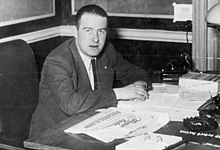 Sudeten crisis and break-up of Czechoslovakia 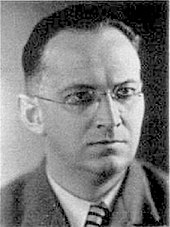 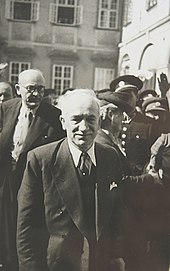 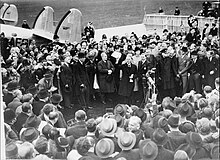 Chamberlain with the text of the Munich Agreement, Heston Airport, September 30, 1938 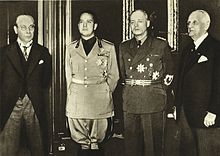 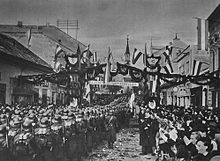 Ballot for the supplementary election in the Sudetenland

Domestic politics and persecution of the Jews

After the November pogrom, a column of Jews was taken to Dachau concentration camp for protective custody , Baden-Baden, November 1938 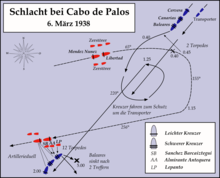 Map of the Sea Battle of Cabo de Palos 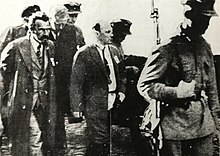 Nikolai Bukharin and Alexei Ivanovich Rykov in 1938 before the trial

House fighting in Tai'erzhuang
See also : “1938” in the Chronology of the Pacific War article 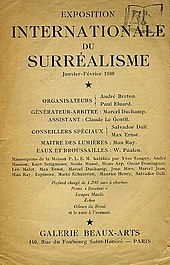 Flyer for the exhibition in the Galerie Beaux-Arts, Paris

In 1938, an Amazon wearing a wreath adorned the special stamp on the occasion of the horse races for The Brown Ribbon of Germany 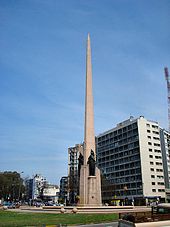 The collapsed bridge in the ice-covered river, January 1938 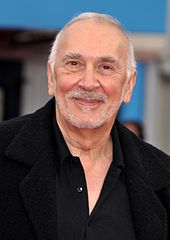 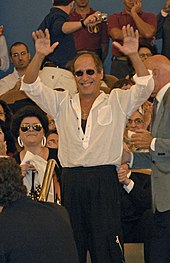 Beatrix of the Netherlands, 2008 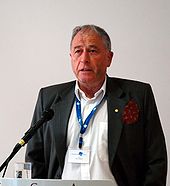 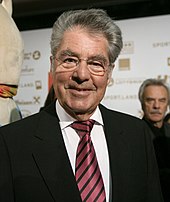 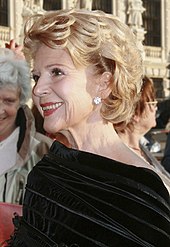 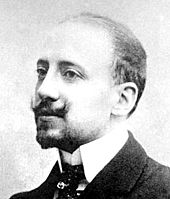 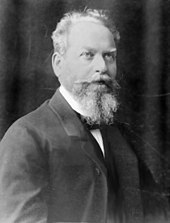 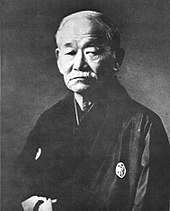 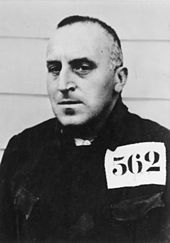 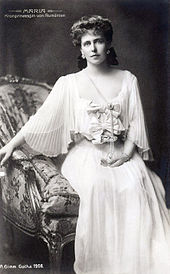 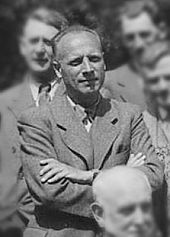 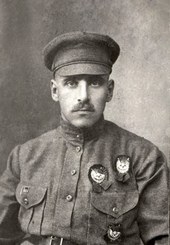