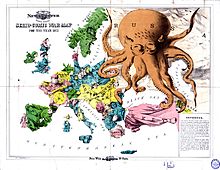 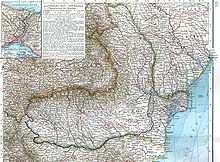 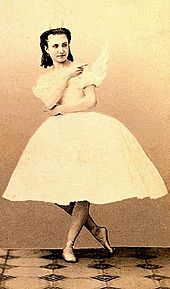 Anna Sobechshanskaya as Odette in the premiere of Swan Lake

Front of the synagogue, wood engraving from 1877 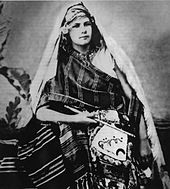 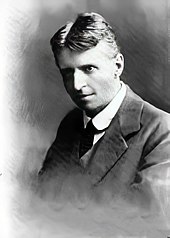 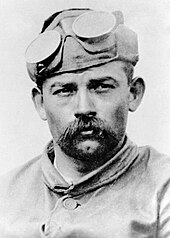 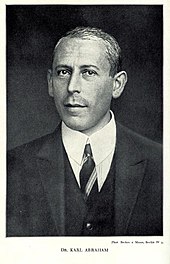 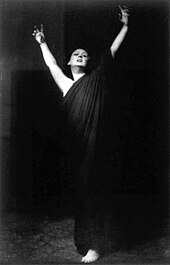 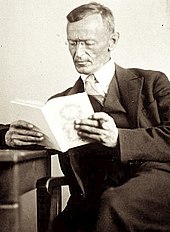 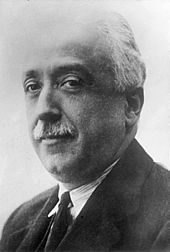 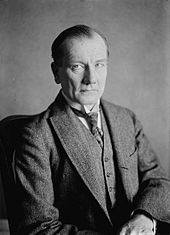 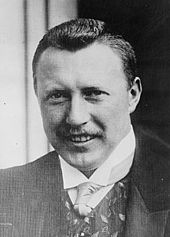 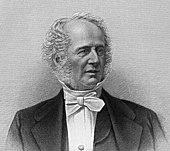 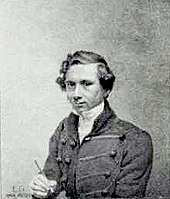 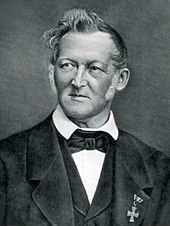