The Peace of San Stefano was signed in this house in 1878.

Bulgaria; Borders after the Peace of San Stefano and the Berlin Congress

Europe in 1878, after the Berlin Congress and the political and territorial reorganization of the Balkans 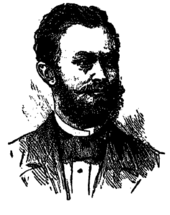 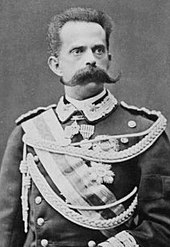 King Umberto I of Italy

Panorama of the world exhibition

Series photography of a galloping horse by Eadweard Muybridge

Cleopatra's Needle in London as seen from the River Thames 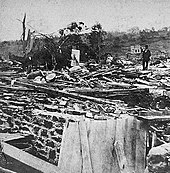 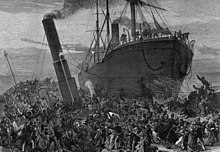 Contemporary depiction of the misfortune of Princess Alice 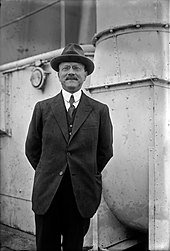 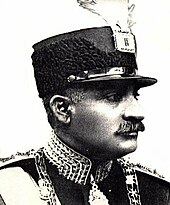 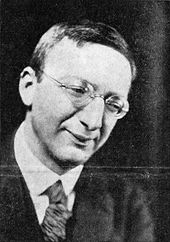 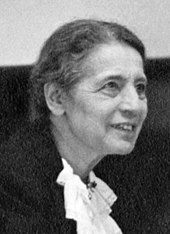 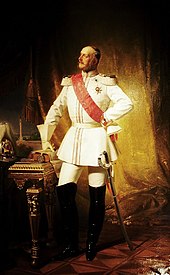