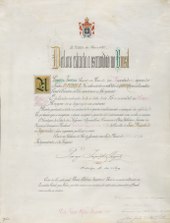 The Eiffel Tower is still under construction in 1888

"The interruption of the Munich pageant for the centenary celebration of King Ludwig I by the shooed elephants", contemporary woodcut 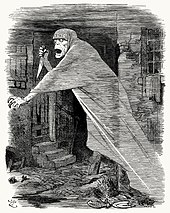 After the Great Blizzard of 1888

Sundsvall after the fire 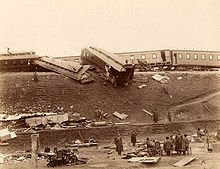 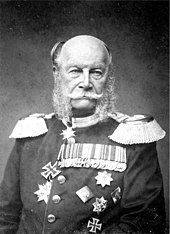 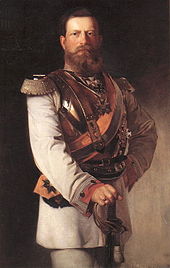 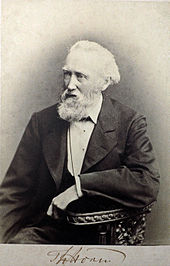 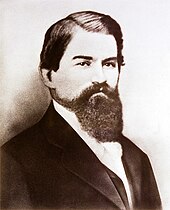 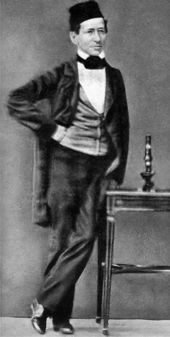 Because of the shape of the last three digits, the year 1888 was humorously called the three- pretzel year .