The title of this article is ambiguous. See 1987 (disambiguation) for other uses. 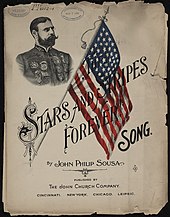 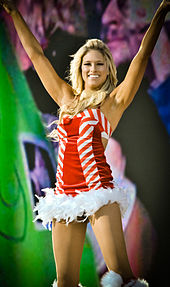 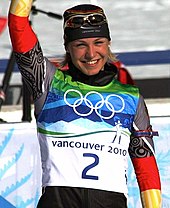 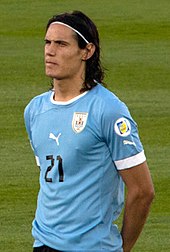 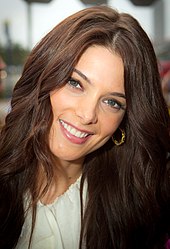 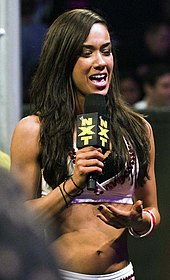 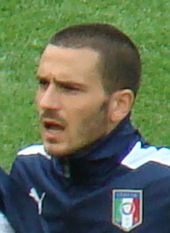 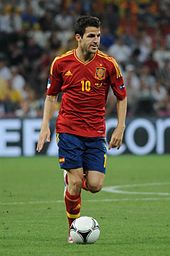 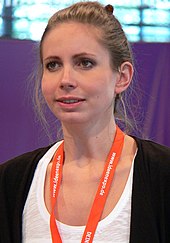 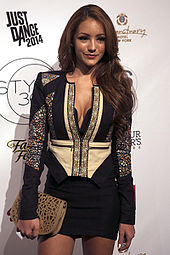 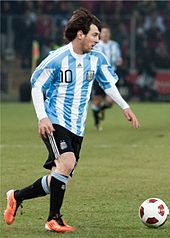 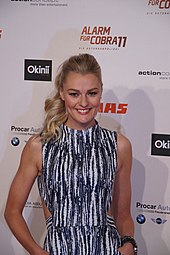 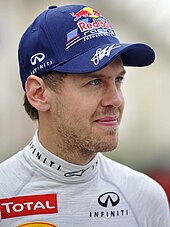 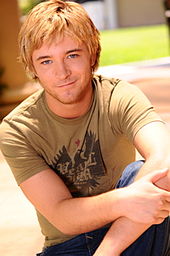 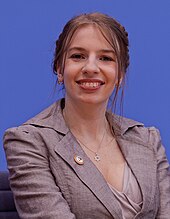 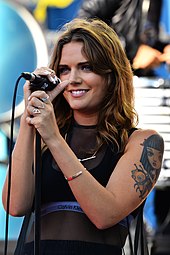 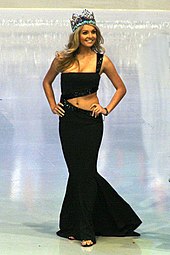 Fred Astaire with his sister Adele, 1919 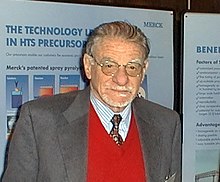