The ten most successful films at the German box office by number of visitors (as of November 17, 2018):

The Golden Globe Awards will take place on January 31st at the Beverly Hilton Hotel in Los Angeles.

The Academy Awards will be held on March 30th at the Dorothy Chandler Pavilion in Los Angeles. The moderators are Chevy Chase , Goldie Hawn and Paul Hogan .

The festival starts on May 7th and ends on May 19th. The jury under President Yves Montand awards the following prizes:

The festival starts on February 20th and ends on March 3rd. The jury under President Klaus Maria Brandauer awards the following prizes:

The festival starts on August 29th and ends on September 9th. The jury under President Irene Papas awards the following prizes: 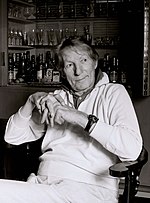 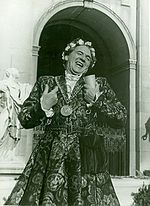 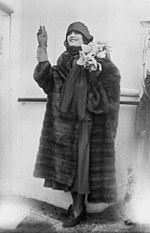 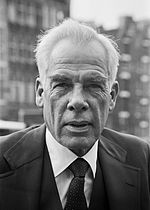 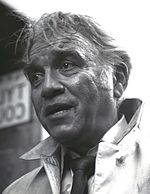