The ten most successful films at the German box office according to attendance (as of September 9, 2011):

In the United States

The ten most successful films at the US box office by grossing in US dollars (as of September 9, 2011):

The ten most successful films worldwide by grossing in US dollars (as of September 9, 2011):

The Golden Globe Awards will take place on January 18th at the Beverly Hilton Hotel in Los Angeles.

The Academy Awards will be held on March 23 at the Shrine Auditorium in Los Angeles. The moderator is Billy Crystal

The festival starts on May 13th and ends on May 24th. The jury under President Martin Scorsese awards the following prizes:

The festival starts on February 11th and ends on February 22nd. The jury under President Ben Kingsley awards the following prizes:

The festival starts on September 3rd and ends on September 13th. The jury under President Ettore Scola awards the following prizes:

The award ceremony will take place on December 4th in Berlin. The moderators are Carole Bouquet and Mel Smith

The award ceremony will take place on June 6th in Berlin. The moderator is Joachim Fuchsberger

The award ceremony will take place in Paris on February 28th. The moderator is Juliette Binoche

The award ceremony will take place on April 19th at the Grosvenor House Hotel, London. 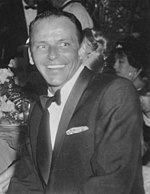 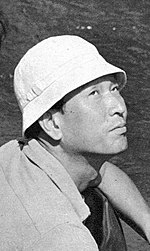