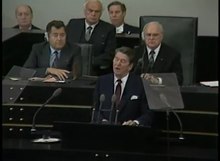 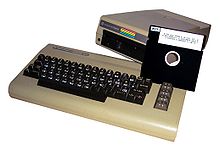 Logo of the movie Blade Runner

Dieter Borsche with Lotte Berger in The Complicit (1937)