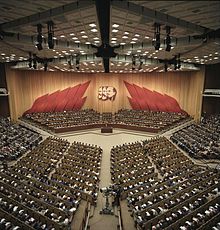 Opening of the XI. 1986 Party Congress in the Palace of the Republic in Berlin 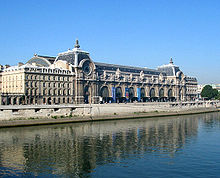 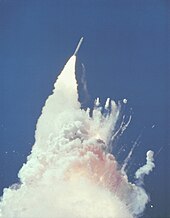 The Challenger exploded on January 28th 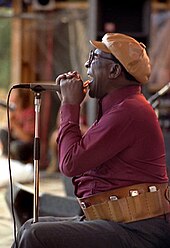 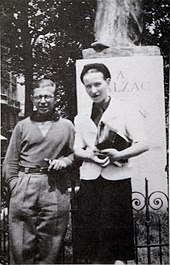 Simone de Beauvoir and Jean-Paul Sartre at the memorial, around 1930 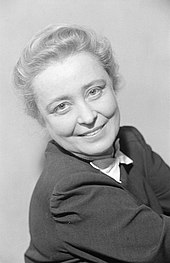 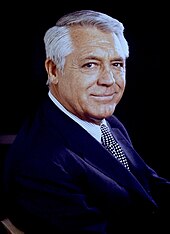