1988: Memorial against war and fascism 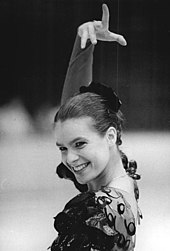 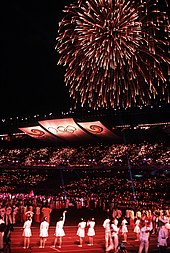 Fireworks in Seoul for the graduation ceremony