The 33 convicted members of the Duquesne spy ring (FBI photo).

Internees in front of the barracks in Minidoka 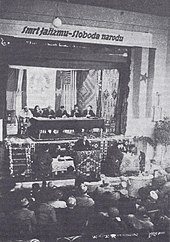 Offensive of the Red Army south of Lake Ilmen, 7 January to 21 February 1942 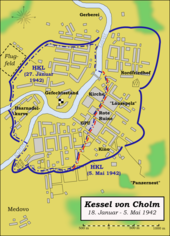 Map of the Battle of Kharkov

The destroyed port of Sevastopol

The war in the west

The war in North Africa 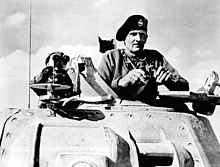 Montgomery watches the advance of his armored units

The allied invasion of Morocco and Algeria

Chinese soldier in the third battle for Changsha

See also : “1942” in the Chronology of the Pacific War article 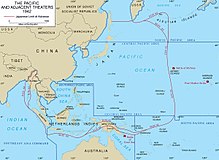 The Pacific and Southeast Asia in 1942 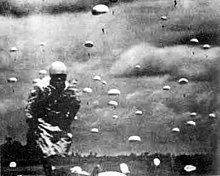 Japanese Army Paratroopers during the Battle of Palembang

Yamashita and Percival in surrender negotiations

Darwin harbor during the air raid

Generals Jonathan Wainwright and Douglas MacArthur in the Philippines 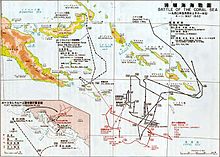 Battle in the Coral Sea

The fighting on Guadalcanal, 1942 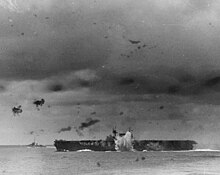 Submarine warfare in the Atlantic

Lübeck cathedral with museum at the cathedral after the attack

The “Final Solution to the Jewish Question” / Resistance to National Socialism

Villa of the Wannsee Conference

Heydrich's car after the attack

Other events related to the war in Europe 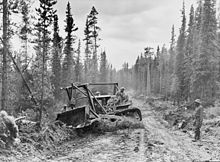 Construction of the Alaska Highway 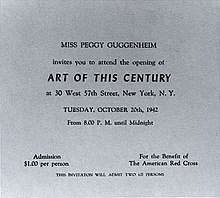 Invitation to the opening of "Art of this Century"

Logo of the film

Title of the film 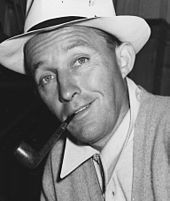 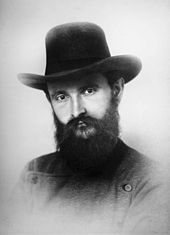