Europe before the war

→ Main article : Prehistory of the Second World War in Europe

The territory of the Free City of Gdansk 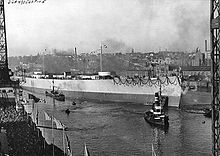 The Bismarck was launched at Blohm & Voss in Hamburg 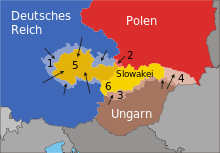 Division of Czechoslovakia:
1 - Sudeten German territories are attached to the German Reich (September / October 1938);
2 - Poland occupies territory in Teschen (October 1938);
3 - Hungary occupies border areas partly of Hungarian ethnicity (November 1938) and
4 - the Ruthenian- speaking Carpathian Ukraine (March 1939);
5 - In March 1939, the “rest of the Czech Republic” is de facto annexed by Germany and declared a protectorate of Bohemia and Moravia ;
6 - of Czechoslovakia only the German satellite state Slovakia remains . 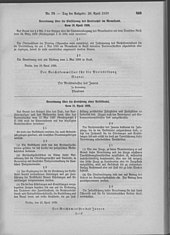 Ordinance on the establishment of a people's index dated April 21, 1939 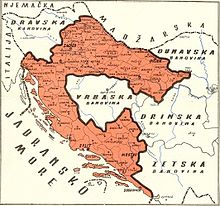 Shepherd and companion in Lhasa

German and Soviet attack on Poland, September and October 1939 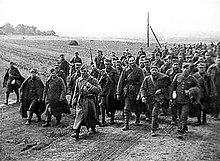 Polish prisoners of war of the Red Arms 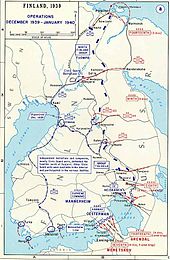 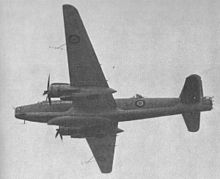 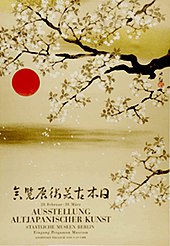 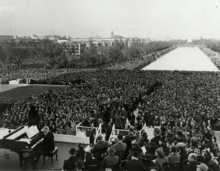 Marian Anderson at her concert at the Lincoln Memorial

Pope Pius XII during the coronation ceremony on the Sedia gestatoria 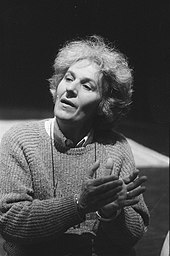 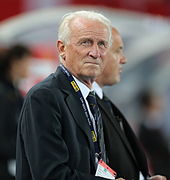 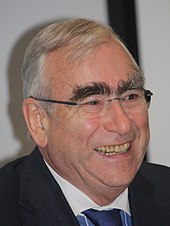 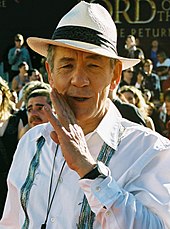 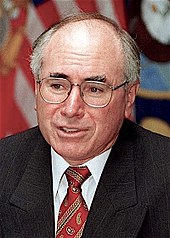 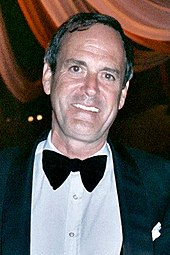 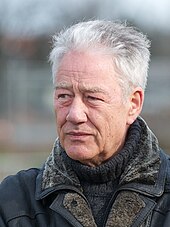 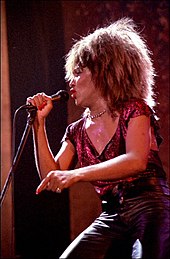 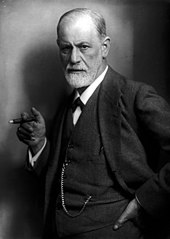 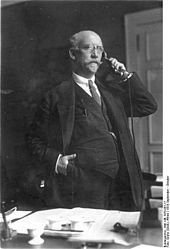