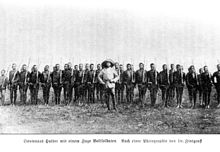 Franz Karl Hutter with local soldiers in Bali, Cameroon around 1891

Rudolf Bruner-Dvořák: Photo of the large gate of the anniversary exhibition

The arrival of the first train in Zermatt 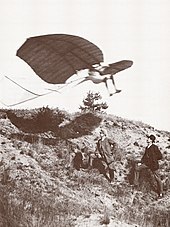 Lilienthal with the Derwitz apparatus in the spring of 1891 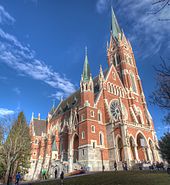 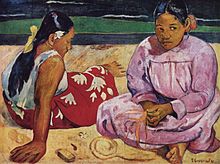 The fall of utopia , drawing by Georgina Smith 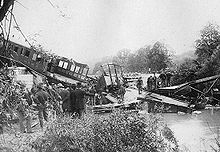 The scene of the accident in Münchenstein 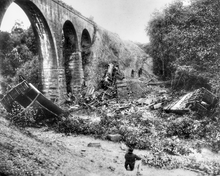 Railway accident on the Bostian Bridge 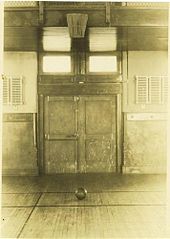 Image of the first basketball court from 1891 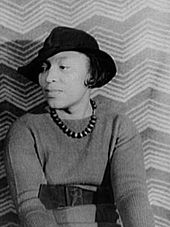 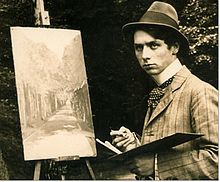 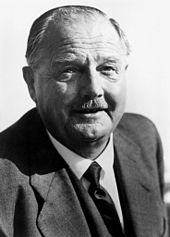 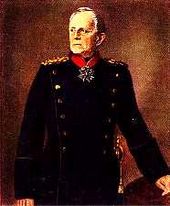 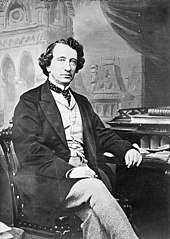 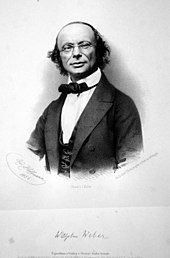 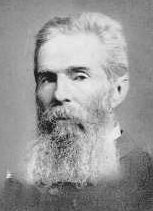