The year 1901 marks the beginning of the 20th century . Nobel Prizes are awarded for the first time . The award winners include Wilhelm Conrad Röntgen for his discovery of X-rays and Emil von Behring for his research into diphtheria . Henri Dunant gets along with the "apostle of peace" Frédéric Passy the Nobel Peace Prize .

The suffragettes celebrate their first success: In Norway women’s right to vote is introduced in local elections.

A new nation is founded in the southern hemisphere: the previously independent areas of New South Wales , Victoria , Queensland , South Australia , Western Australia and Tasmania merge to form the state of Australia (Commonwealth of Australia) .

After the suppression of the Boxer Rebellion by the western colonial powers, Japan and Russia , China is forced to sign the humiliating Boxer Protocol.

Angels Flight in their original location

The Ville de Paris in the Grand Palais 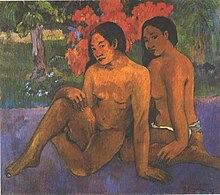 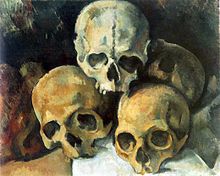 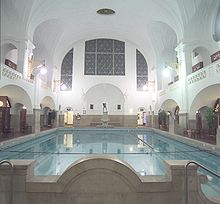 In 1901 the Nobel Prizes , endowed in his will by Alfred Nobel , were awarded for the first time . 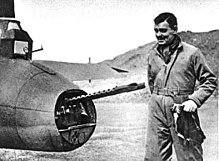 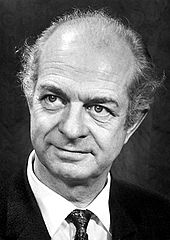 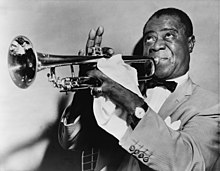 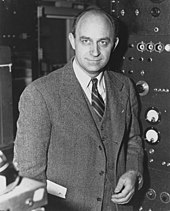 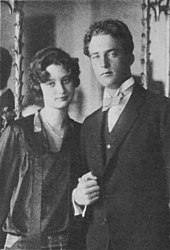 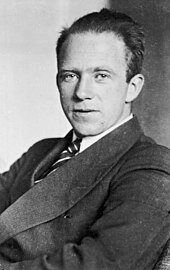 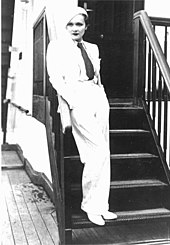