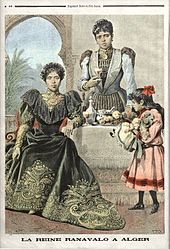 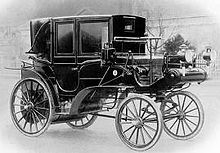 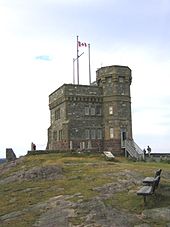 Where do we come from? Who are we? Where are we going? 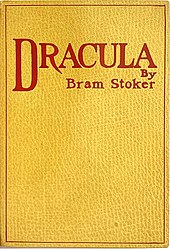 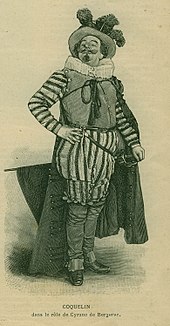 The inauguration of the Kaiser Wilhelm I monument 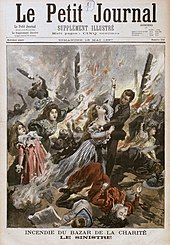 The fire in a contemporary magazine 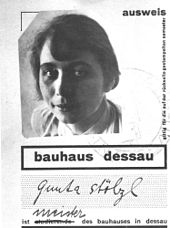 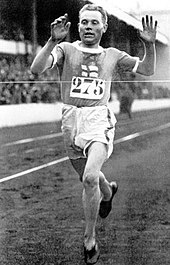 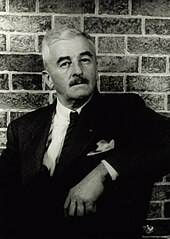 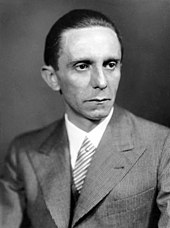