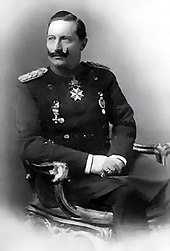 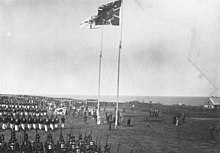 Parade for the cession of Heligoland to Germany

William III, King of the Netherlands and Grand Duke of Luxembourg

The route of the compressed air railway in 1890 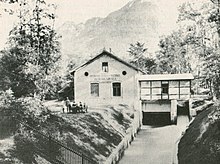 The Reichenhall Electricity Works around 1890 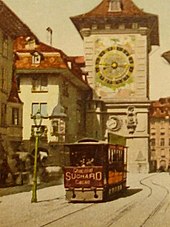 The aerial tram on a post-colored postcard

Lippincott's Monthly Magazine with the first draft of the novel

Original line-up for the premiere, act 1 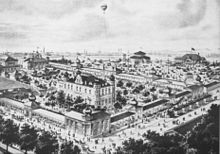 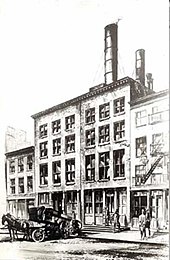 Contemporary drawing of the power station on Pearl Street

Panoramic view of the Yosemite Valley