Theater ticket for the world premiere of Goethe's Faust

The church just before its partial demolition 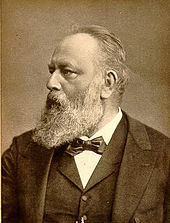 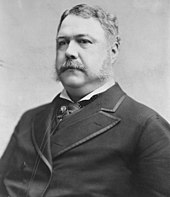