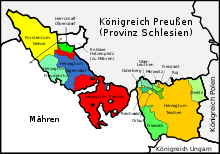 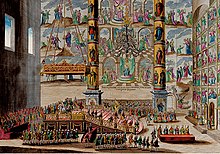 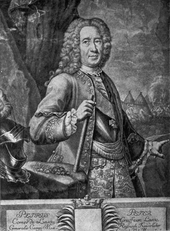 Letter from Goldbach to Euler (Latin-German) 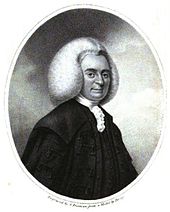 Maclaurin, portrait from his Treatise on fluxions

The Berlin Opera House in its original form, around 1745 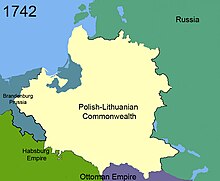 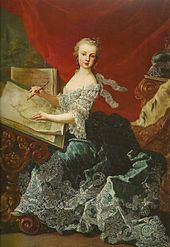 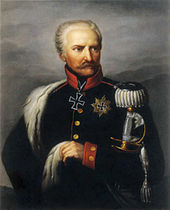 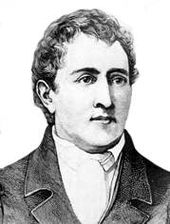