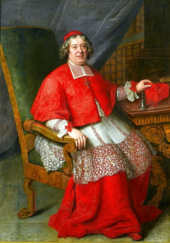 The election of Stanislaus Leszczyński 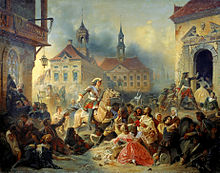 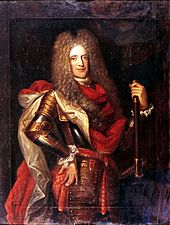 Title of the first number 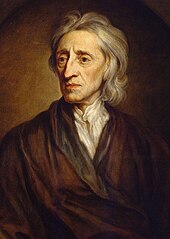