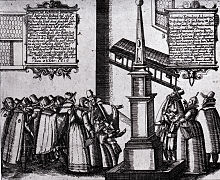 The column of shame erected in Töngesgasse instead of Fettmilch's house

After a protracted trial of the Fettmilch uprising of 1614 in the Free Imperial City of Frankfurt am Main , which lasted almost the whole of 1615 , Vinzenz Fettmilch and a total of 38 co-defendants were not directly convicted of the excesses against the Jews , but of crimes against majesty , as they were the orders of the Have disregarded the Kaisers. Seven of them will be sentenced to death, which will be carried out on February 28 on Frankfurt's Rossmarkt . Before being beheaded, the convicts are knocked off the oath's fingers, and fat milk is quartered after his execution. The heads of Vinzenz Fettmilch, Konrad Gerngroß, Konrad Schopp and Georg Ebel are impaled on the Frankfurt bridge tower, Fettmilch's house in Töngesgasse is torn down and a pillar of shame is erected in its place , which records his crimes in German and Latin. After the executions, which dragged on for several hours with the reading of the judgments, an imperial mandate was announced, which ordered the reinstatement of the Jews expelled in August 1614 to their old rights. On the same day, the Jews, who until then had mostly found refuge in Höchst and Hanau , are brought back to the Judengasse in a solemn procession . An imperial eagle with the inscription Roman imperial majesty and the holy empire protection is attached to the gate .

The journey of Le Maire and Schouten (red) 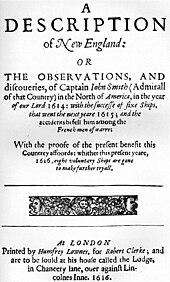 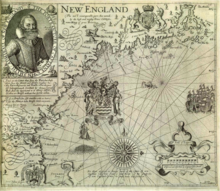 The convent where Cervantes was buried