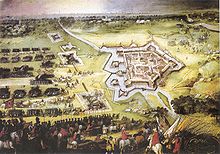 The siege of Groenlo by the Dutch in November ( Pieter Snayers )

Coronation of Marina Mniszech in Moscow by Tommaso Dolabella

The route of Willem Jansz on the Duyfken 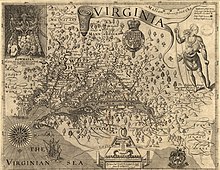 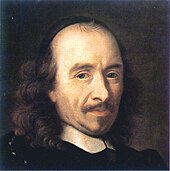 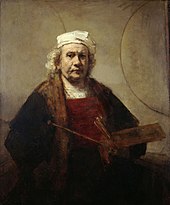 The Gunpowder Plot Conspirators: Guy Fawkes is third from right