After defeating his fiercest adversary Ishida Mitsunari in the Battle of Sekigahara in 1600 , Tokugawa Ieyasu can be awarded the title of Shogun by the Tennō . This is the beginning of the Tokugawa shogunate. This period of Japanese history, also known as the Edo period, lasts more than 200 years and includes the longest period of peace in the modern world.

Title page of the Uranometria 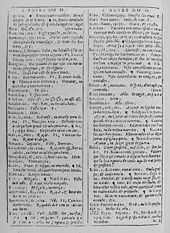 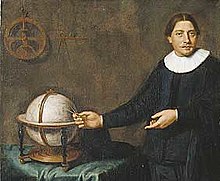