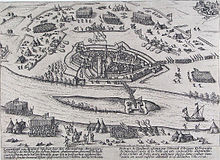 The Siege of Rheinberg, copper engraving by Frans Hogenberg 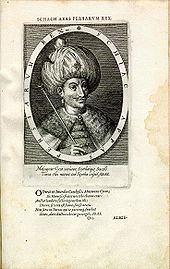 Map of the Persian Empire 1598

The Persian Shah Abbas I from the house of the Safavids moves his capital from Qazvin to Isfahan . Since his residence is to become an important center of trade, culture and religion, he brings together thousands of artists, craftsmen and traders from all over the country with the task of redesigning the oasis on the edge of the Zagros Mountains in the middle of the salt desert according to the ideas of paradise of Islam .

The sperm whale stranded near Katwijk on February 3, 1598

Under the pen name of his son John Scultetus published Anton Praetorius , pastor in Laudenbach in the Palatinate, against witch hunt directed magazine From Zauberey vnd wizards Thorough report . With arguments from the Bible, he distances himself from Calvin and Luther's calls to burn the witches and calls for the abolition of torture. 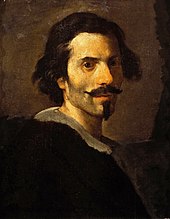 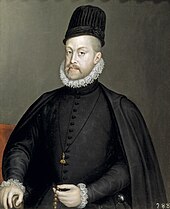