William Shakespeare's first play Titus Andronicus appears. The earliest documented performance of Shakespeare's first comedy The Comedy of Errors ( The Comedy of Errors ) , whose plot closely follows the comedy Menaechmi the ancient Roman author Plautus modeled, will be held on December 28 in Gray's Inn , a London lawyer school instead. The verse epic The Rape of Lucrece was also created in 1594. 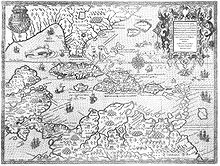 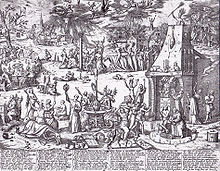 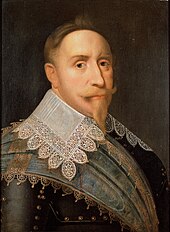 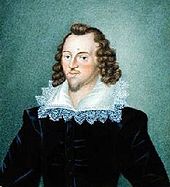 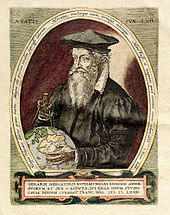