Procession of the Holy League in Paris 1590, Carnavalet Museum 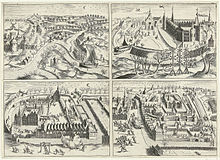 The conquest of Breda 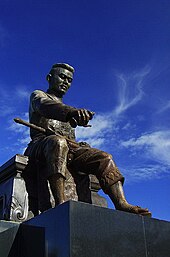 Statue of King Naresuan the Great 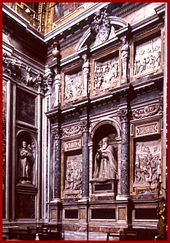 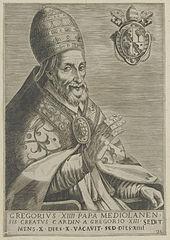 After more than five years in office, Pope Sixtus V dies on August 27th at the age of 68 in Rome. On September 15, the conclave elects the Grand Inquisitor of the Holy Office , Giovanni Battista Castagna, as his successor, who takes the name Urban VII . But the day after his election he fell ill, presumably of malaria, and finally died on September 27th after only 12 days of pontificate . This time the conclave needed two months to elect a successor. On December 5th, Niccolo Sfondrati finally becomes the third Popeelected of the year. He chooses in honor of his predecessor Gregory XIII. who made him cardinal in 1583, named Gregory XIV for his pontificate.

A 6.0 magnitude earthquake after Richter south of Neulengbach shook Vienna and Lower Austria on September 15 . In Frankenstein in Silesia, just under 300 kilometers away , the bell tower there shows an inclined position for the first time . 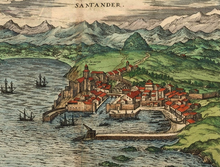 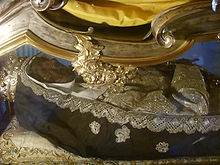 Relics of St. Caterina in Prato 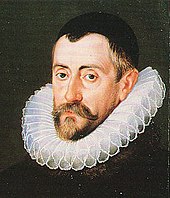