Dominium maris baltici : Development of the Swedish empire from 1560

The attack on Fort Coligny 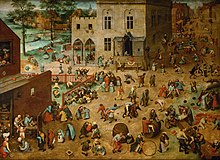 The Dutch Renaissance painter Pieter Bruegel the Elder produced the painting The Children's Games in oil on wood . 80 different children's games from the Netherlands in the 16th century are shown. It is not known whether Bruegel himself gave the painting a name. 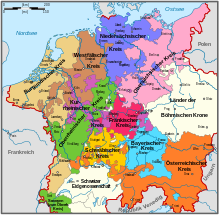