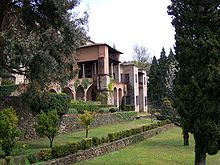 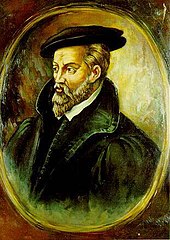 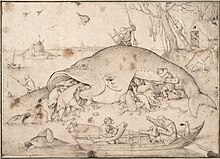 The big fish eat the small ones , pen and brush in gray and black 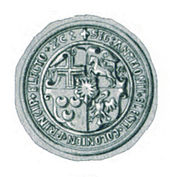 A massive earthquake destroyed on 23 January , large parts of the province of Shaanxi in the Ming Dynasty ruled Imperial China . The epicenter of the quake is in Hua County, not far from Hua Shan . Around 830,000 people are killed, in some districts over 60% of the population dies because their artificial caves called Yaodong collapse during the quake.

Global territorial situation in the years 1555 to 1556 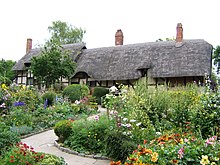