Preparation and beginning of the Schmalkaldic War

Friedrich II of the Palatinate

The Regensburg Religious Discussion will take place in Regensburg from January 27th to March 10th . As this was only called up by Emperor Charles V to divert attention from his war preparations against the Schmalkaldic League , and the side of the Reformation loses its spiritual leader with the death of Martin Luther on February 18, the conversation is, as expected, unsuccessful.

The execution of Anne Askew 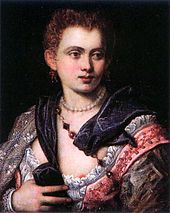 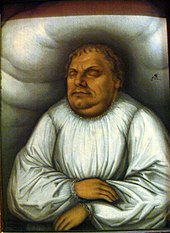 Luther on his death bed