Discovery of the Mississippi romanticizing painting 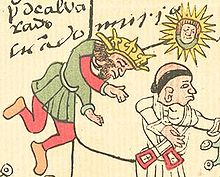 Francisco Pizarro, oil painting by an unknown master (around 1540)

Famoso Doctor Pareselsus, copy after a painting by Quentin Massys that has not survived