Spain and its colonial empire

Cinnamon expedition and crossing the Amazon 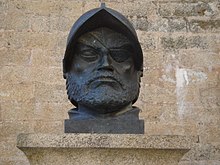 From January 1st, the Spanish conquistador Francisco de Orellana, as part of the Cinnamon Land expedition, will be traveling the Amazon with more than 50 men coming from the west , while the majority of the mostly seriously ill men under Gonzalo Pizarro will remain in a base camp: on August 26 , de Orellana will be reached the delta of the river, on September 11 the Atlantic; He was the first European to travel the entire length of the Amazon. After the members of the expedition left behind had to wait in vain for their return, they returned to Quito half starved under Pizarro's command in the summer . 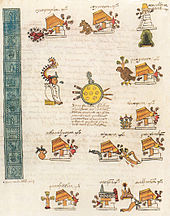 Page from the Codex Mendoza 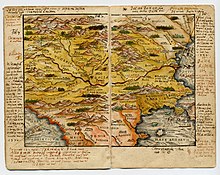