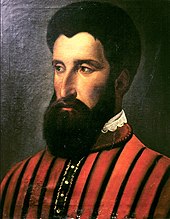 Dominions at the start of Wilhelm's government 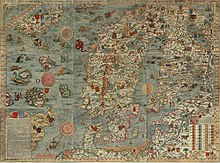 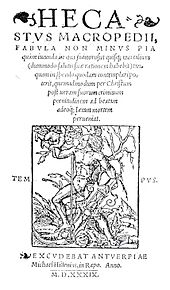 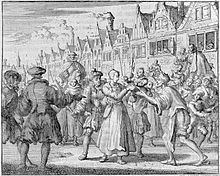 Anna Jansz on the way to the execution, depiction from the Märtyrerspiegel 1685 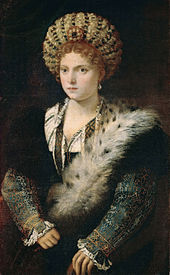 Grave slab of George the Bearded in Meissen Cathedral 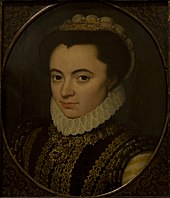 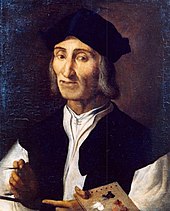