The Wars of the Roses in England

After helping Edward IV of York to the throne of England during the Wars of the Roses , Richard Neville, 16th Earl of Warwick , changes sides with George Plantagenet, 1st Duke of Clarence , the king's brother. The two defeat Edward in the Battle of Edgecote Moor on July 26th and take the king prisoner. 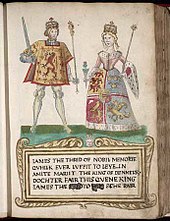 Ferdinand II of Aragon and Isabella I of Castile , who later received the title of Catholic Kings , are married on October 19th . This laid the foundation for a later unification of the two kingdoms of Aragon and Castile to form Spain . 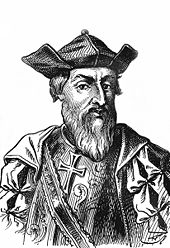 Tomb of the brothers Piero and Giovanni de 'Medici