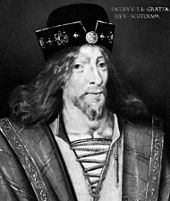 James I of Scotland

Coat of arms of the princes of Tyrol 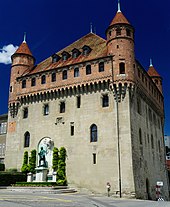 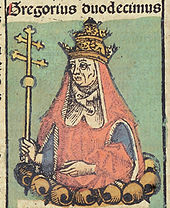 Hirschhorn with castle and monastery