This article deals with the year 1337, another meaning can be found under Leetspeak . 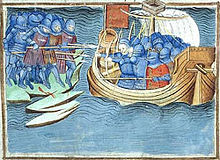 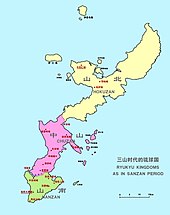 Nanzan in southern Okinawa during the Sanzan period