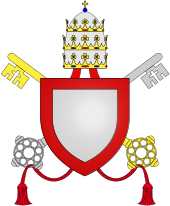 Matthaios Blastares, Syntagma kata stoicheion in the manuscript written in 1368/1369 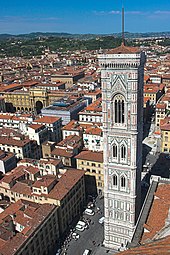 The Campanile in Florence designed by Giotto and his successors